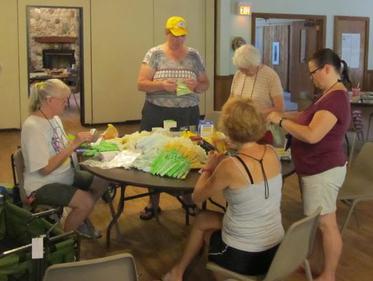 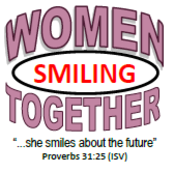 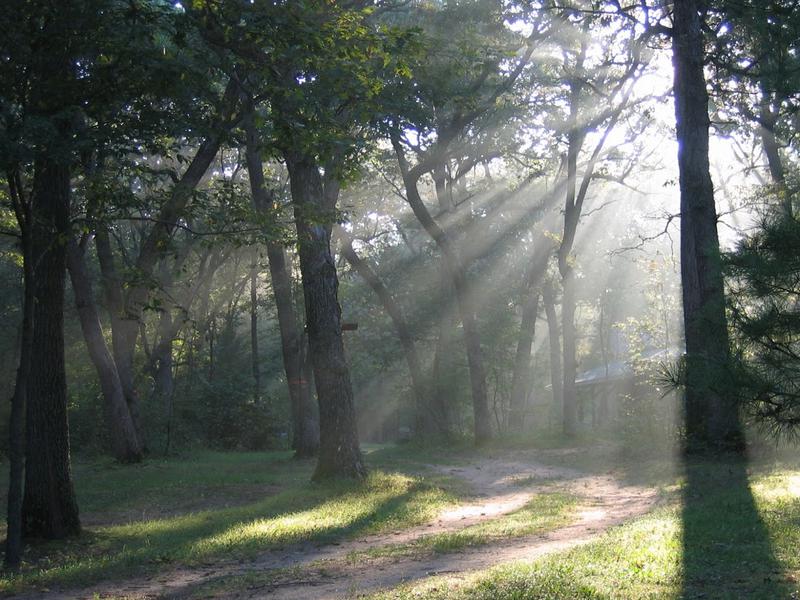 Please click HERE for a listing of just some of the activities we are working on for 2022!
Prodigal Summer weaves together three stories of human love within a larger tapestry of lives in southern Appalachia. At the heart of these intertwined narratives is a den of coyotes that have recently migrated into the region. Deanna Wolfe, a reclusive wildlife biologist, watches them from an isolated mountain cabin where she is caught off-guard by Eddie Bondo, a young hunter who comes to invade her most private spaces and her solitary life.
Down the mountain, another web of lives unfolds as Lusa Maluf Landowski, a bookish city girl turned farmer's wife, finds herself in a strange place where she must declare or lose her attachment to the land that has become her own. And a few more miles down the road, a pair of elderly, feuding neighbors tend their respective farms and wrangle about God, pesticides, and the possibilities the future holds.
Over the course of one long summer, these characters find connections to one another, and to the land, and the final, urgent truth that humans are only one piece of life on earth.
©2000 Barbara Kingsolver (P)2000 HarperCollins Publishers, Inc. 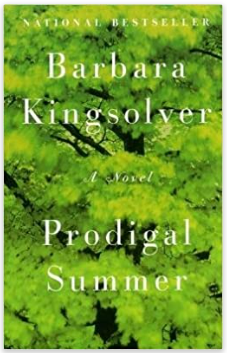